Adam McKinney has been writing professionally for over seven years. Before and during his time as a writer, he’s been involved in the South Sound arts scene, beginning with his stint as a volunteer and, later, projectionist at Tacoma’s Grand Cinema. For a couple of years, he was the director and booker for a five-day music festival called Squeak and Squawk. Music, movies, comedy and podcasts take up most of his life, and he takes great pride in talking people’s ears off about the art he loves.

Contact any member of the OLY ARTS writing staff at editorial@olyarts.com. 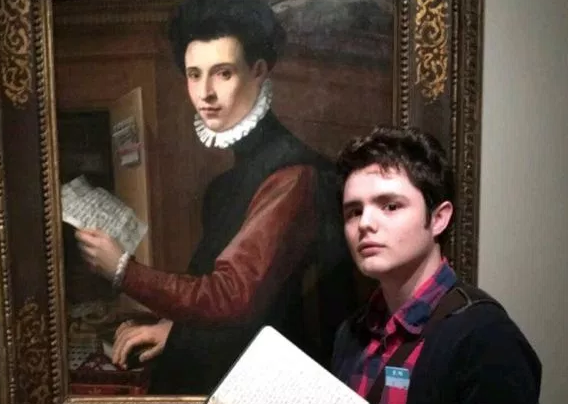 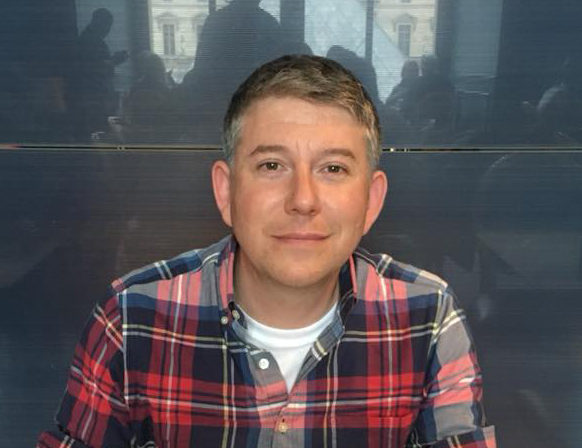 OLY ARTS is a publication of OlyWorks, LLC.